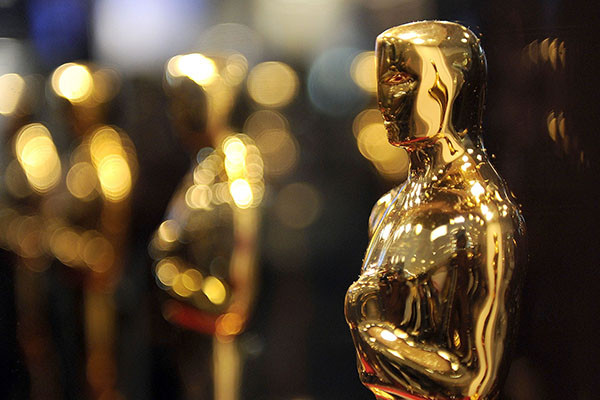 The Academy Awards, also known as the Oscars, are a set of 24 awards for artistic and technical merit in the American film industry, given annually by the Academy of Motion Picture Arts and Sciences, to recognize excellence in cinematic achievements as assessed by the Academy’s voting membership.

The Portland Film Festival, Portland’s largest independent film festival, is hosting the event to promote and encourage more support for indie filmmakers. In 2019, the festival hosted over 150 visiting filmmakers representing the 130 films screened as well as over 1800 industry members during the festival.

The Portland watch party will be held at Yur’s Bar & Grill located at 717 NW 16th Ave on Sunday, February 9th. Snap a selfie, network with the Portland film community and watch the awards as they unfold. Attendance is free and the fun is guaranteed.

RSVP not required but appreciated: