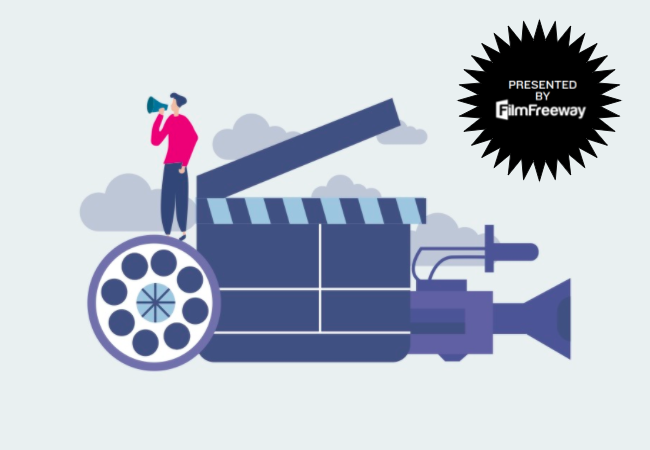 MovieMaker has compiled the list of film festivals for over 10 years, recently expanding it from 25 to 50. The criteria for selection includes a complex analysis over a broad range of topics.

According to MovieMaker Magazine, “festivals around the world were sent a survey encompassing such criteria as travel compensation, value of prizes, acceptance/submissions ratio, alumni relations, networking and press opportunities, quality of panels, workshops, and even parties.”

MovieMaker then ranks the answers on a point system and “looks into some helpful testimonials from circuit-weary moviemakers” to arrive at 50.

This is the fifth year that the Portland Film Festival was included on the prestigious list.

“It’s always an honor to be noticed. And knowing that others appreciate our efforts is heart warming—the real people we need to thank are the countless volunteers and thousands of hours they have donated to make the festival a reality,” said Executive Director Josh Leake, “and let’s not forget the sponsors and the filmmakers themselves—together we support our mission of bringing more independent film, cast, crew, filmmaking events and education to Portland.”

Oregon Governor Kate Brown declared Oregon the “State of Independent Film” as well as Portland Mayor Ted Wheeler added to the city’s designation of the “City of Roses,” by also naming Portland the “City of Film” during the week-long event.

The upcoming year’s festival is scheduled October 12-18. Last year, hundreds of filmmakers associated with over 118 screened films made the trek to Portland, making it the largest film festival for filmmakers by filmmakers in the state.

The Portland Film Festival has already established itself as Portland’s leading film non-profit, with hundreds of screenings, events, education programs and community partnerships providing a unique opportunity for our diverse audience to connect with filmmakers working in all different genres and forms.

In addition, the festivals hosts dozens of film and television professionals, offering filmmakers a chance to forge new relationships across the industry. MovieMaker has also named the Portland Film Festival as one of the “25 coolest film festivals of the world.”

Link to MovieMaker Magazine article on 50 Film Festivals Worth the Entry Fee in 2020
https://www.moviemaker.com/50-film-festivals-worth-the-entry-fee-in-2020-presented-by-filmfreeway/7/

Link to MovieMaker Magazine article on 25 Coolest Film Festivals in the World: http://www.moviemaker.com/archives/festivals/25-coolest-film-festivals-world-2014/

Submit your film to the Portland Film Festival held in October before Midnight PST, Friday, September 18th to get the Early Bird submission fee. Prices go up, so don’t miss the cheapest price to submit now!